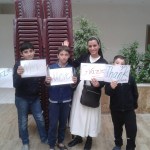 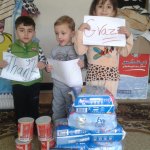 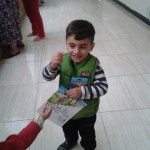 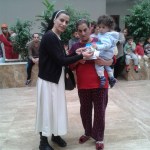 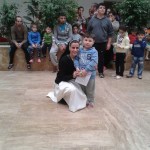 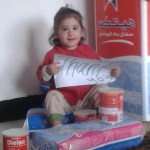 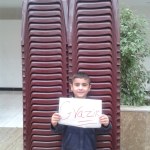 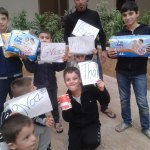 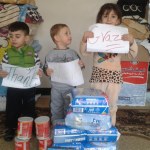 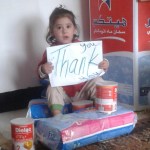 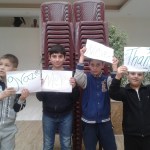 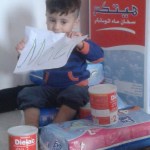 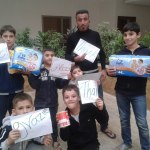 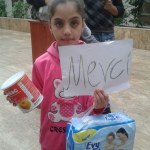 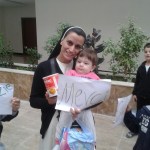 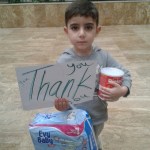 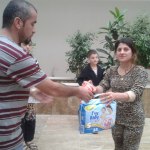 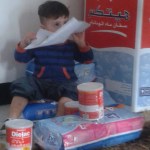 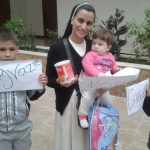 The Vatican Secretary of State, addressed the 69th UN General Assembly in New York, where he warned of the growing threat of the terrorist group ISIS.

The Cardinal also said that the “transnational” form of terrorism used by ISIS requires the combined forces of many nations to stop their violence and aggression.

CARD. PIETRO PAROLIN
Vatican Secretary of State
“My Delegation wishes to recall that it is both licit and urgent to stop aggression through multilateral action and a proportionate use of force.”

Cardinal Parolin stressed the danger that terrorist groups, such as ISIS, pose to all nations by “persecuting and murdering in the name of God.”

CARD. PIETRO PAROLIN
Vatican Secretary of State
“With the dramatic situation in northem Iraq and some parts of Syria, we are seeing a totally new phenomenon: the existence of a terrorist organization which threatens all States, vowing to dissolve them and to replace them with a pseudo-religious world government.”

Cardinal Parolin emphasized the growing number of youth who have joined ISIS.

He said that the UN must focus on the cultural issues and the effectiveness of international law that bring young people to join such groups.

CARD. PIETRO PAROLIN
Vatican Secretary of State
“As a representative body of a worldwide religious community embracing different nations, cultures and ethnicities, the Holy See earnestly hopes that the international community will assume responsibility in considering the best means to stop all aggression and avoid the perpetration of new and even graver injustices.”

Cardinal Parolin concluded his address by bringing attention to the plight of world’s poor.

He also applauded the UN Sustainable Development Goals, which he said do not impose lifestyles “which tend to show a disregard for human life” on poorer states.

Interview with Fr Luis Montes*, IVE to the information service of the Holy See Foundation “Aid to the Church in Need” (ACN). Original link of the news: https://www.ain-es.org/fichaNoticias/detalleNoticia.aspx?identificador=2469   Father Luis Montes, a missionary priest of the Institute of the Incarnate Word welcomes in his parish the Christian refugees who are fleeing from ISIS militants Father Luis Montes is a missionary priest of the Order of the Incarnate Word in the Community “Christ the King” in Baghdad, the Iraqi capital. He arrived to the Middle East from his native Argentina … Continue reading → 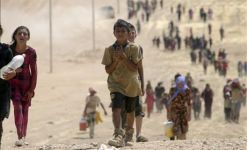 Baghdad, Iraq, Sep 12, 2014 / 04:01 am (CNA/EWTN News).- An Argentinian priest caring for the Catholic community in Baghdad says the faith of persecuted Iraqi Christians is moving and will continue inspiring future believers for generations. “The number of martyrs the Middle East is giving to the world is amazing. It is not well known but it will be in many years, and we will speak of them like we do of the acts of the martyrs of the early years of Christianity,” Father Luis Montes told Christian charity … Continue reading → 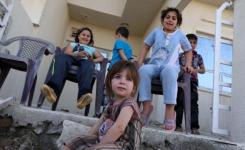 The head of the Chaldean Church is grateful for the AsiaNews campaign and hopes that “this chain of solidarity will reach far and wide”. Helping refugees to remain in Iraq. But many want to flee abroad. The bishop of Amadiyah where thousands of displaced people have found haven in churches and homes: We also help the Arabs (Muslims), and Yazidis, for free and without looking at our confessional differences. Rome (AsiaNews) – “It is truly worthwhile to adopt a Christian persecuted and driven out of his home because of Christ”, … Continue reading →

The number of victims in Iraq is chilling. The damage that is occurring to these lives in this country and ultimately in the world is irreparable. It is a nameless tragedy. Given that the news that you receive is so terrible, yet the reality of it gets lost in the statistics. It’s too big for our mind to comprehend. Therefore I would like to tell you the situation which I heard about today of a family. This is to put a face to the tragedy. Not in the sense that … Continue reading → 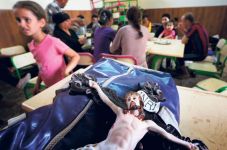 From one day to another they became refugees. The Iraqi region of Kurdistan has been welcoming minorities who lost it all amid violence and persecution. They were able to escape from extremists who want to impose an Islamic State at all costs. They’re considered part of the lucky ones who survived, but it’s hard to escape that dark chapter. FANNI Iraqi refugee “Families with children and babies are still out in the mountains. They were planning on staying four days, but there was nothing to eat, just wheat from the … Continue reading → 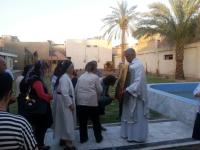 31st of May was the end of Marian month and we celebrated it with a mass at 5:30 pm and a procession after it, we went from the church to the Virgin’s statue that’s in the Cathedral’s garden. The procession left from the altar, Father Jorge was carrying the Virgin’s icon, Mother of God, with the Holy Child in her arms. While walking through the main aisle all the people were reaching their hands to try to touch the icon. The choir was singing a popular song to the Virgin … Continue reading →

Vatican City (Agenzia Fides) – On April 10, Cardinal Fernando Filoni, Prefect of the Congregation for the Evangelization of Peoples, sent the following message of condolence to His Beatitude Raphael Louis Sako I, Patriarch of Babylon of the Chaldeans. “His Beatitude, upon receiving the news of the pious death of His Most Eminent Beatitude Cardinal Emmanuel III Delly, Patriarch emeritus of Babylon of the Chaldeans, I join you in prayer, affection and regret that cross the hearts of the faithful of the noble Chaldean Church. To You, to the Bishops, … Continue reading →

Baghdad (Agenzia Fides) – The Iraqi Ministry of Education has decided to include Syriac and Christian religious education in the currucula of 152 public schools in the provinces of Baghdad, Nineveh and Kirkuk. The goal is to help preserve the Syriac language, the mother tongue of all Christian denominations that still exist in the Country, marked in recent years by a drastic reduction in numbers due to the surge of migration flows recorded after the fall of the Baathist regime. The 152 schools were selected based on areas of the … Continue reading →